The Wide Boyz Crack School in association with Wild Country will tour a number of popular UK climbing walls this winter to introduce climbers of all abilities to crack climbing.

The Crack School is a 90 minute course led by two of the world’s top climbers Pete Whittaker and Tom Randall, aka the Wide Boyz. Participants will have the opportunity to experience all aspects of this climbing discipline. From how to make a pair of crack gloves to learning and putting into practice the full range of jamming techniques.

Having served a lengthy apprenticeship in crack climbing on the legendary Peak Gritstone and in Tom’s cellar in Sheffield, the Wide Boyz have gone on to test their skills on some of the most formidable lines around the world, including their ongoing Crucifix Project.

Based in the heart of the Peak, Wild Country has long met the needs of climbers, manufacturing gear to contribute to the sum of their knowledge. Wild Country are supporting the Wide Boyz Crack School to help climbers develop new techniques that they can then apply outdoors.

Tom Randall says: “Crack climbing is always perceived as this dark art that is almost impossible to learn quickly and involves quite a lot of suffering. The Crack Schools really prove that both of these are not true! We will have you jamming up parallel cracks in less than 90 minutes and we promise you will have a smile on your face. It is about learning AND having fun.”

Pete Whittaker says: “Most people think of crack climbing as painful, difficult and not useful. Crack School will help to erase all these problems! You will get to practice jamming on new painless volumes. We will show you that it is purely technique based rather than strength (so all abilities are welcome). Finally sneaky jamming can be found everywhere, so whether you want to swim up splitters in Indian creek or pull on tufas in Kalymnos, there will be a jam for you. We’re jamming, we’re jamming, I hope you like jamming too!”

To sign up for the Wide Boyz Crack School follow the direct link to each climbing venue below.

Interested parties to self book and notify meet organiser so we can arrange lifts etc. Price includes usage of the wall before / after the event. 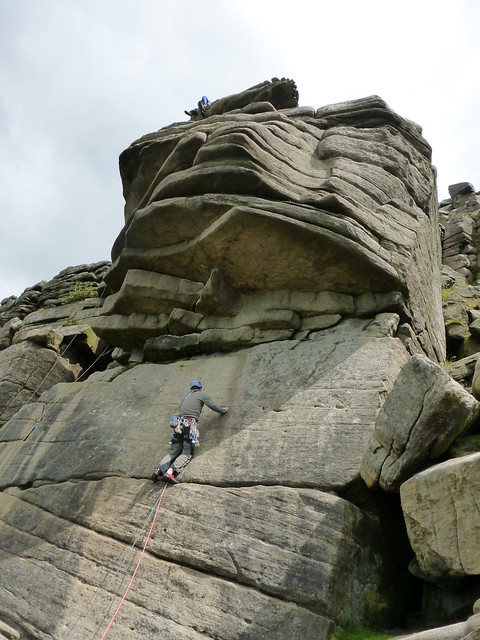 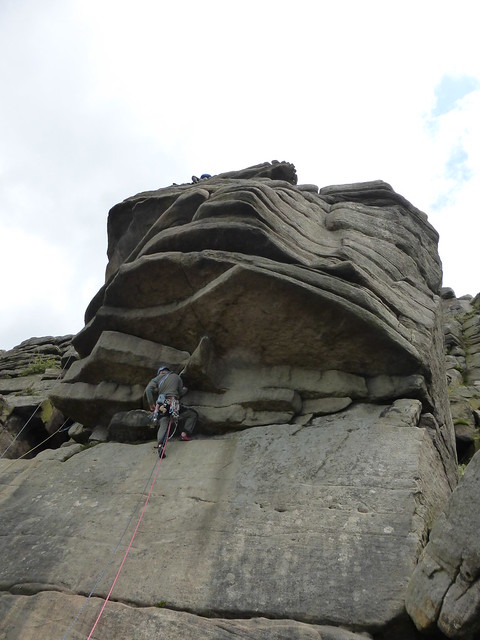 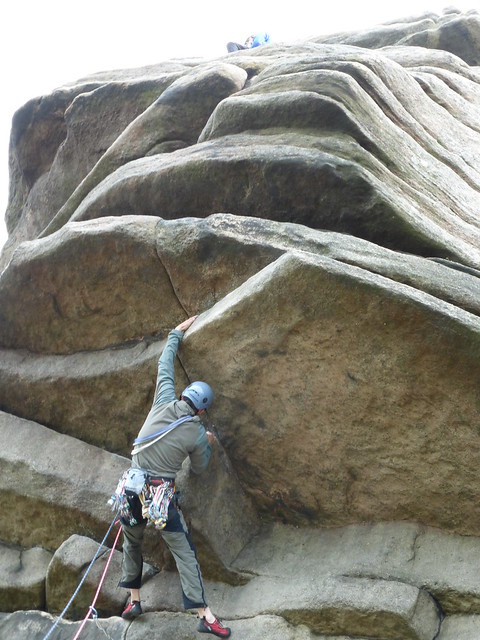 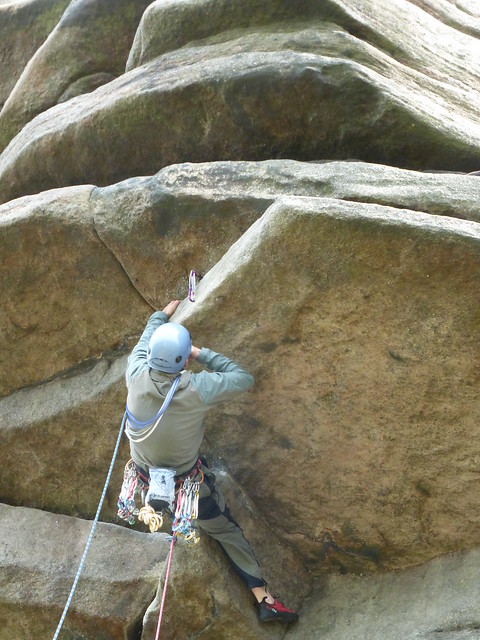 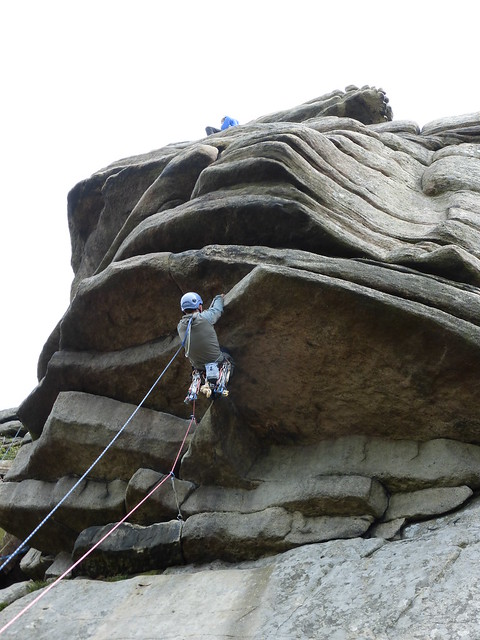 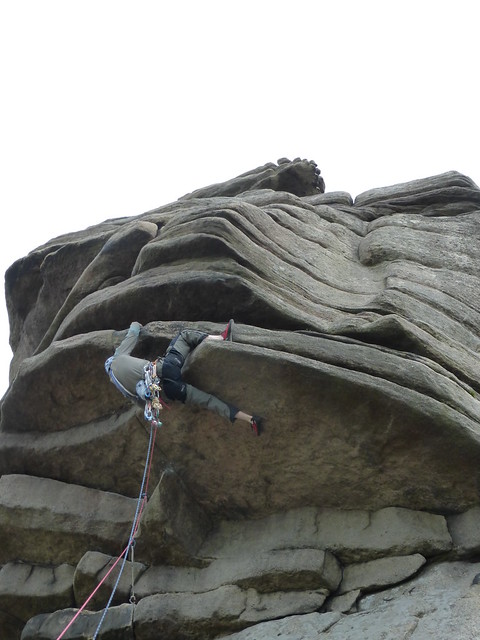 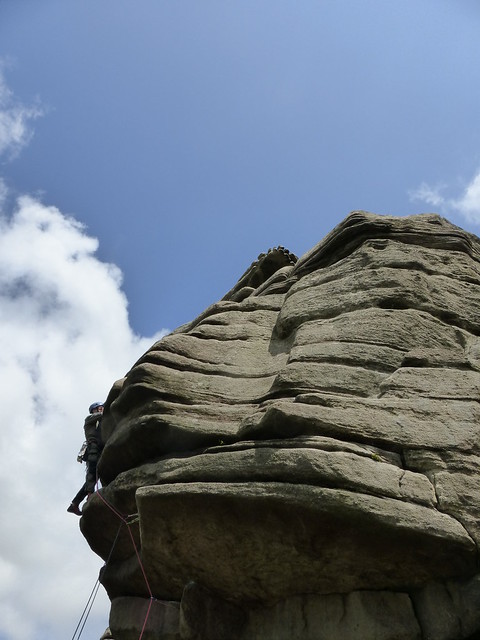